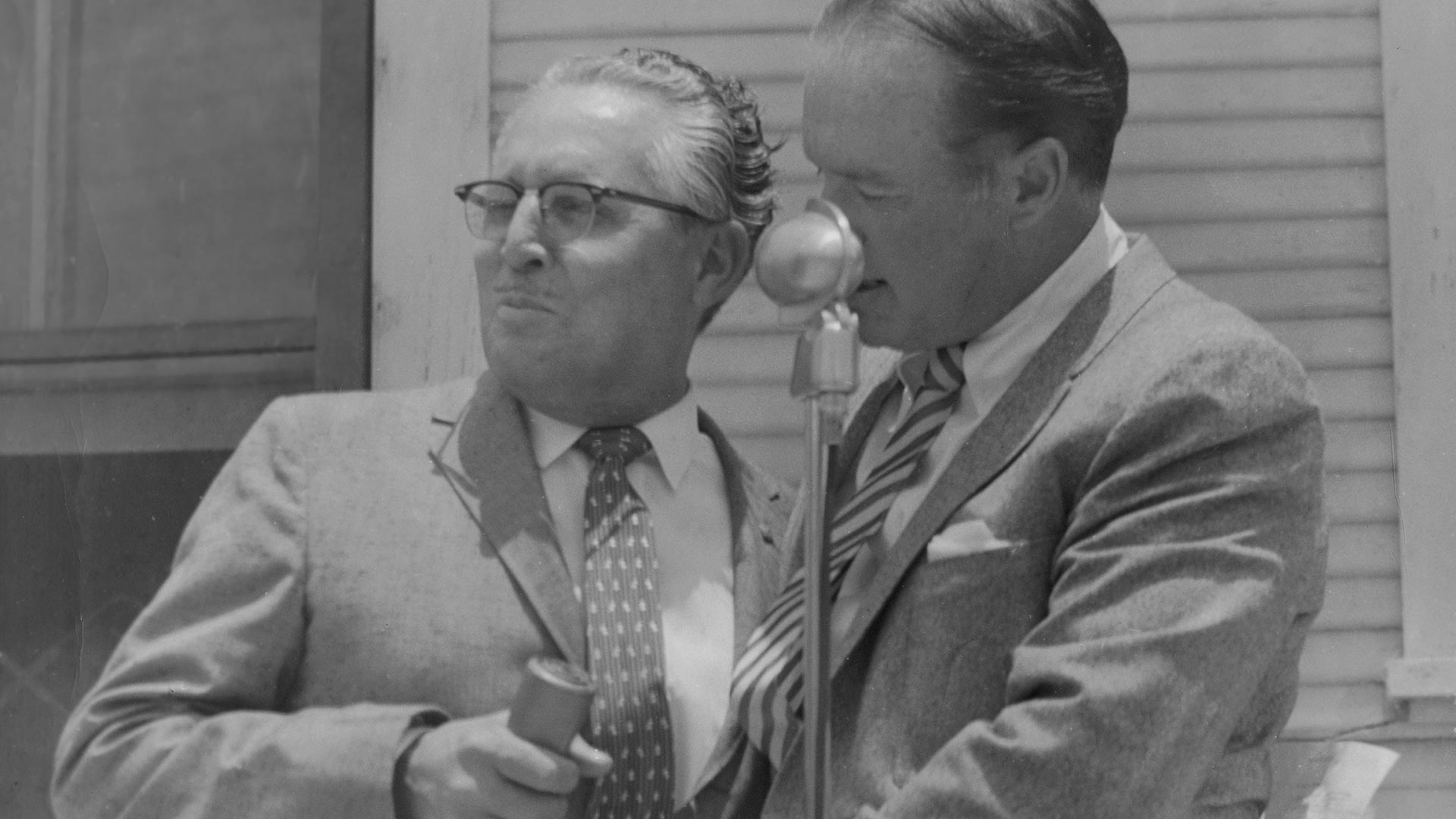 The definitive guide to the history of Spanish language radio and television in the United States. 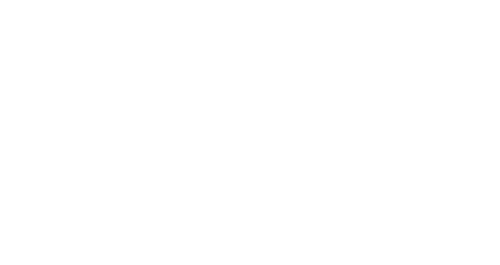 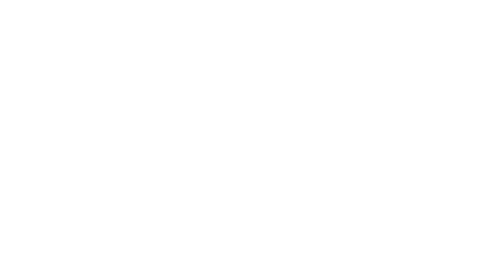 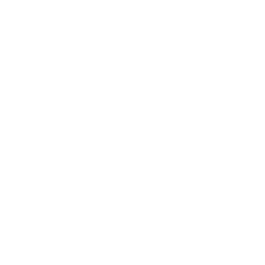 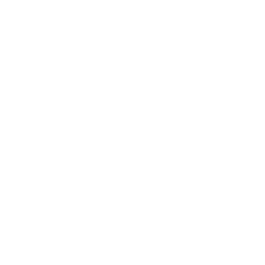 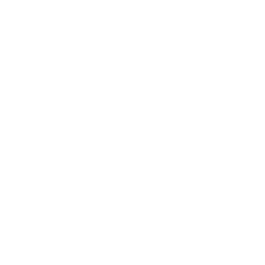 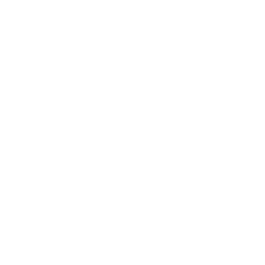 The purpose of this site is to provide an accurate information source about the pioneers of Spanish language radio and television in the United States.

The History of Spanish language radio and television began with an immigrant named Raoul A. Cortez, my Grandfather. Papa Yayo, as I affectionately called him, was a real American Entrepreneur! He came to this country with his Mother, Father and eight brothers and sisters. As a young man, my Grandfather sold eggs on the streets of Nuevo Laredo in order to earn money to buy airtime on local radio stations. He would then produce a variety hour in which he sold advertising and thus began building his business.

When he moved to San Antonio, he took odd jobs dressing windows for Penner’s men’s store in San Antonio, reporting for La Prensa or as a sales representative for The Pearl Brewing Company, all in order to earn money to buy air time on local radio station KMAC and produce his own Spanish language variety hour and sell the advertising time for his shows.

He began a theatrical agency that introduced many top Mexican and Latin American stars to the United States.

As his shows on English language radio stations grew in popularity, Mr. Cortez realized the great potential a full time Spanish language radio station would have in San Antonio. He applied to the Federal Communications Commission for his own radio license and in 1946 put KCOR-AM on the air. It was an immediate success and with that success his commitment to the San Antonio Hispanic community grew.

He became very involved with the League of United Latin American Citizens or (LULAC) by becoming its National President twice. He was an early foe of the bigotry that existed in the United States towards Hispanics. He joined Congressman Gus Garcia in the fight and he used his position with LULAC to travel to Mexico to hold talks with President Miguel Aleman and then onto Washington D.C. to speak with President Harry S. Truman. He discussed the plight of the Mexican illegal alien in the United States. He was credited with improvements between the two governments and for the illegal alien.

Meanwhile, Cortez was building a national radio network called “The Sombrero” network that helped to improve radio broadcasts and promote the stations. He continued to bring big Mexican stars like Jorge Negrete and Maria Griever to new show palaces built for the Hispanic community like the “Alameda” theatre in San Antonio.

In 1955, Mr. Cortez launched the first full time Spanish language television station in the United States as well as the first UHF channel in San Antonio, Texas. He built a state of the art television station with a large studio for the production of local shows and a local newscast to serve the San Antonio community. The new building also housed KCOR radio 1350 on the dial.

After several years of losing money on KCOR-TV channel 41, Mr. Cortez sold the station to a group of investors including Don Emilio Azcarraga Vidaureta, Emilio Nicolas, Sr., Frank Fouce Sr., Rene Anselmo, and Julie Kaufman. Emilio Nicolas, Sr. became the General Manager of the station, renamed it KWEX in honor of Don Emilio’s XEW radio station in Mexico City, the first radio station to reach all of Latin America and began working hard to turn the business around. This was a colossal effort because not only was Television in general new, but to have a Spanish language station was alien to the predominately English speaking country. The first thing Emilio Nicolas and Rene Anselmo had to do was go to Washington to lobby Congress to force Television manufacturers to sell the converters and the antennas for receiving UHF channels on the sets. Then, after achieving that goal, Nicolas had to head back to San Antonio to increase viewership in order to convince advertisers that there was a market watching and wanting to buy their products. Nicolas persevered and after seven long years of losing money he turned the corner and started making money.

In 1963 Anselmo was dispatched to New York City by Don Emilio to manage SIN (Spanish International Network). In those days SIN was the representative for national sales for the newly renamed channel 41, now KWEX and for KMEX in Los Angeles managed by Burt Avedon. Also in 1963, the Miami television station was purchased and went on the air as WLTV-Miami channel 23. The company was so small and funds were so tight that Anselmo and Nicolas recruited their wives Mary Anselmo and Irma Nicolas to clean the studio, set up the table that would serve as the anchor desk, all in preparation for the first live news telecast from the studios of channel 23, Miami. Those were nerve racking times for Anselmo and Nicolas, but they were also very exciting times. These two men were part of something groundbreaking and the country did not know what was to come from this very unique and visionary business.

In the late 1960’s Mr. Cortez sold KCOR radio to New York investors. Mr. Cortez sold the station for the highest price ever paid for a radio property in San Antonio at that time in English or Spanish. He accomplished this because of his tremendous billing. He was a real salesman and entrepreneur and rather than sit in San Antonio looking for advertising dollars that looked like crumbs, he went to New York. There, Cortez met with the advertising executives, he then wined and dined them and proceeded to convince them their advertisers needed KCOR and the audience it could deliver.

In 1972 Trans-Tel, the owner of New York’s WXTV, channel 41, merged with SICC (Spanish International Communications Corporation), the parent company of the San Antonio, Los Angeles and Miami stations. Now, SICC had stations in four major market cities and SIN was beginning to look like it could be a network as it now not only represented the stations in national sales, but it was also now the programming arm for the stations.

In 1974, the Anselmo family formed MagnaVerde in order to bring the World Cup Soccer matches to the United States via closed circuit television in large venues like Madison Square Garden, the San Antonio arena and the like. Later, the company focused on other large sports events that would be of interest to the public.

By 1975 the company had grown and so had its debts to the Azcarraga family and to their company for programming purchased and shown on the SICC stations. There were several loans outstanding and the economy in general was tight. Frank Fouce Jr., the son of one my Grandfathers (Raoul Cortez) original partners, Frank Fouce Sr. who owned Fouce Amusements in California, was unhappy with his family’s investment in SICC and wanted out. There were several discussions and several agreements all of which ended in disappointment for all involved.

In 1975, Emilio Nicolas had the idea to help the poor in his community and reached out to Archbishop Patricio Flores. The two launched the Teleton Navideno which aired on KWEX-TV. This fundraiser for the San Antonio community continues to be successful to this day.

In 1976 SIN becomes the first satellite interconnected network in the United States, beating out Ted Turner’s CNN. Emilio Nicolas installed the city’s first earth station in the parking lot of KWEX and christened the earth station in front of the Mayor, city council and numerous business people and dignitaries. On that day, San Antonio became the center of operations for the Spanish International Network and thus changed the cities dynamics. This monumental move put San Antonio on the map as an important player in the growing Hispanic community and their buying power across the country.

1976 was a pivotal year, not only did SIN became a full fledged Satellite interconnected network, but SICC was plunged into what would become an eleven year long lawsuit pitting old partners and friends against each other. It was also the year in which Anselmo, Nicolas and a group of investors including my brother Emilio Jr. launched Bahia De California Television Company which would own and operate SIN’s newest affiliate, KDTV, channel 14 in San Francisco. In this year of the bicentennial, Nicolas, Sr. would also start something that continues to this day and that is the first nationally televised Catholic mass live from San Fernando Cathedral in San Antonio, Texas and beamed coast to coast on SIN as a service to its predominantly Catholic audience.

In 1981 San Antonio named the newest branch of the Library system after a great pioneer, Raoul Cortez. Mrs. Genoveva Cortez, daughter Irma, Mayor Lila Cockrell and other dignitaries were present at this momentous occasion. To this day the Cortez library serves the south San Antonio community with pride. I am presently embarking on a capital campaign with the San Antonio Library Foundation to raise funds to expand the library to further serve its community.

In 1986 a Federal Judge ruled against SICC and in favor of Mr. Fouce and the other plaintiffs. Mr. Anselmo was forced to resign his post as President of SIN and SICC and he would only do so if Emilio Nicolas, Sr. would take his place as the head of SICC.

Mr. Nicolas immediately took charge of the company and began cleaning things up. He then hired Bear Sterns in New York to look into selling the SICC station group. After what seemed to be the most difficult year ever, Nicolas was able to keep all of the different warring factions at bay and as happy as they could be under the circumstances. He cleaned up the company, raised sales and profitability to an SICC all time high and sold to Hallmark Greeting Cards of Kansas City, Kansas for a multiple of thirteen (13) times cash flow. At the time it was the highest multiple paid for any Television property.

The National Museum of
American History

For more information on the history of Spanish Language Radio and Television in the United States, please contact us.